Based in The Netherlands, I started full time camera work since 2004. After a jump start I’ve had a company making Corporate films with different producers, which was very successful for over 8 years.
However, I found that my heart lies with cinema and decided to focus on films, series and commercials as a Director of Photography.

Now as being a part of Convive I’m making feature films and series internationally.

I love to travel the world and film abroad. The past years I’ve been filming and photographing in the USA, the UK, India, Ireland, Nepal, Israel, Uganda, Rwanda, Congo, South- Sudan, South Africa, Europe, and the list is ever expanding. 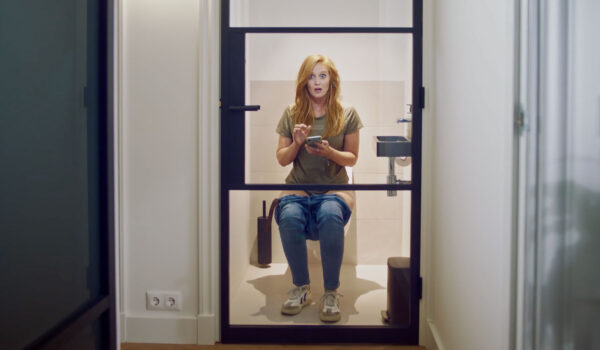 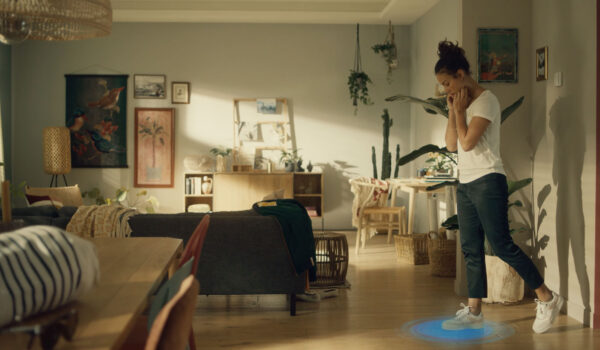