I started full time camera work in 2004 with making short reports for the EO series blinQ. After a year I got to work for Dutchview and shot a fishing show for Discovery Channel and RTL. After this jump start a colleague and I founded our own film company, which was very successful for over 8 years. However, I found that my heart lies with freelance work and decided to focus on films, TV series, documentaries and television shows.

I love to travel the world and film abroad. The past years I’ve been filming and photographing in India, the USA, Ireland, Nepal, Israel, Uganda, Rwanda, Congo, South- Sudan, South Africa, Europe, and the list is ever expanding. 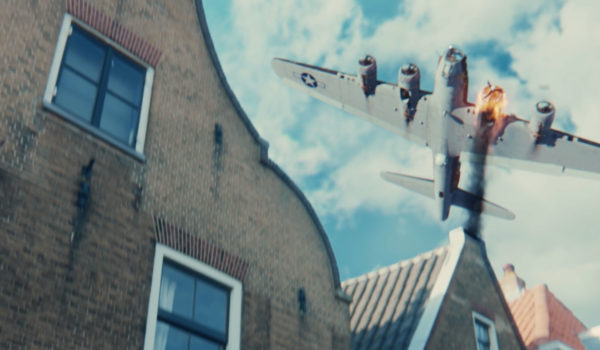 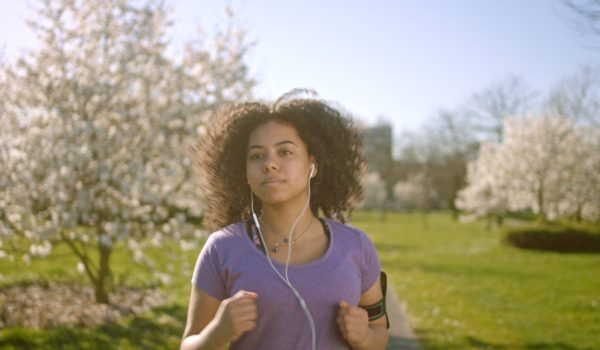 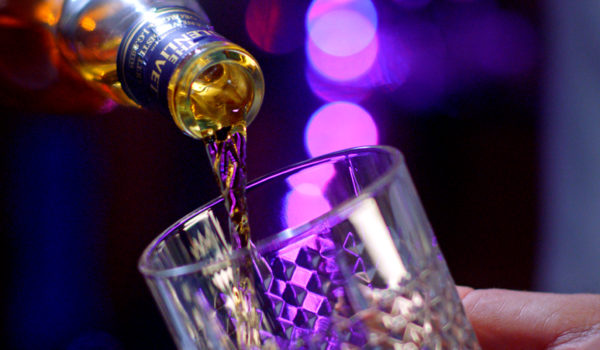