Shot on my ARRI ALEXA Mini LF and Zeiss CP.2 lenses (and more).

Watch the official trailer for Monkeyshoot Studios’ “Möbius’ Trip“. First closed preview screenings showing from September in the UK and the Netherlands.

Jeremy Brandt is an agent on a mission to stop a man with a device containing a button that must not be pushed — but has been — resulting in an extensive chase. This leads to an electric struggle, against each other and ultimately for a solution to the greatest challenge anyone can face. 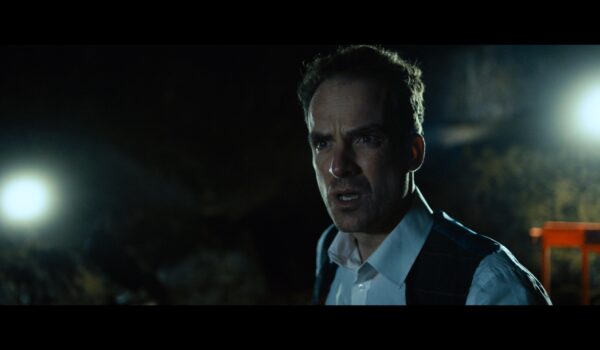